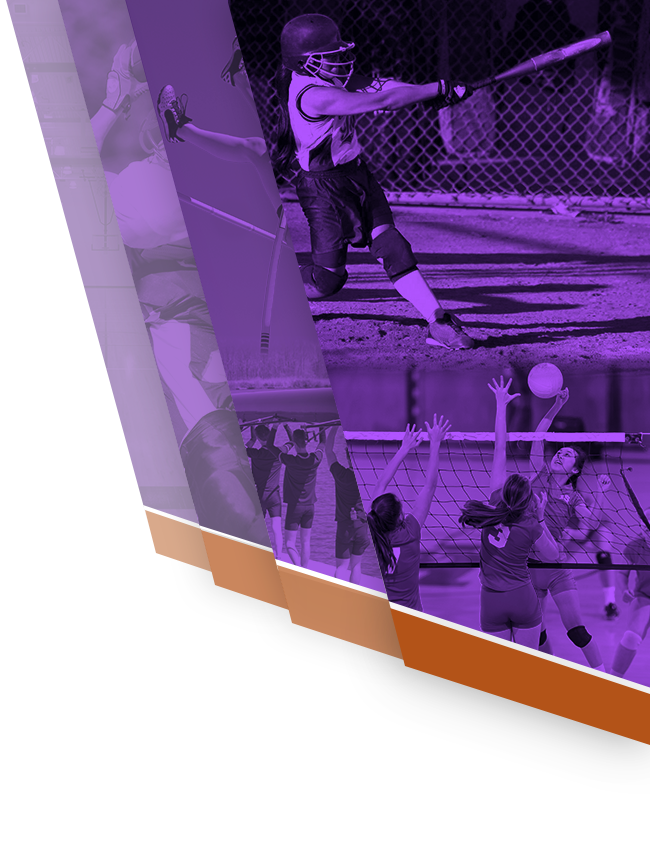 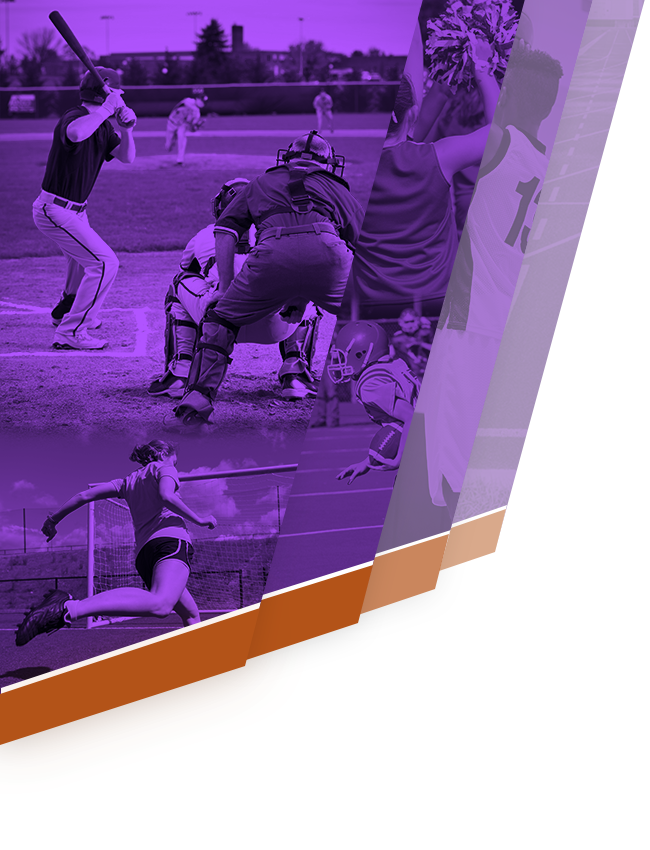 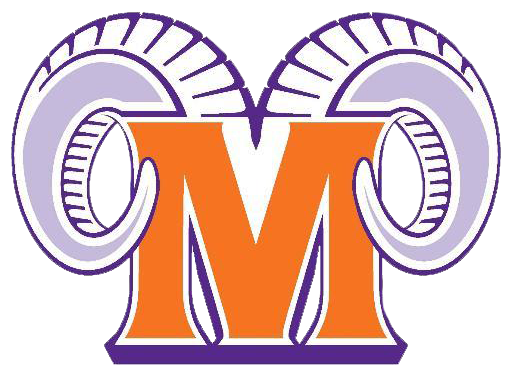 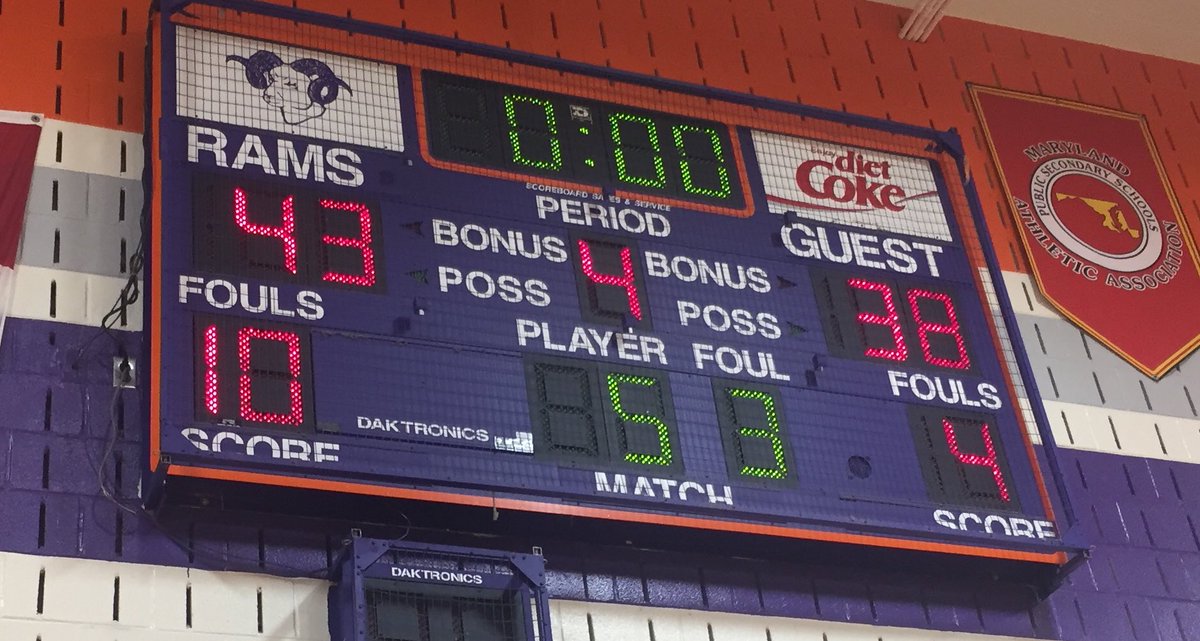 With their leading scorer, senior Jordan McDuffie, out and a berth in the Maryland 1A Regional Final on the line, the Lady Rams of McDonough faced a tough test versus a determined Surrattsville team. The Hornets came out on fire, going on a 9-0 run to begin the game. The Rams stormed back with a 21-5 run and never trailed in the game again, eventually taking a 10-point lead into the 4th quarter. The Hornets would not go away and the game was competitive to the end.

Leading the way for the Rams was senior guard, Madison Tompkins, with 7 points, 10 rebounds, and 6 assists. Junior forward Reed Butler had another double-double with 14 points and a dominating 21 rebounds. There was also a considerable contribution from two freshmen; Ainsley Kidwell, who scored 10 points, and Irish Golden, who was assigned to defend the Hornets best offensive player late in the game.

The Rams will be taking on Largo on Saturday for a chance to go to the Maryland State 1A Quarter Finals in Towson. Next game, Saturday, March 3rd at 3 pm at Largo High School.

No Events This Week

Events are added by athletic staff.
View All Events